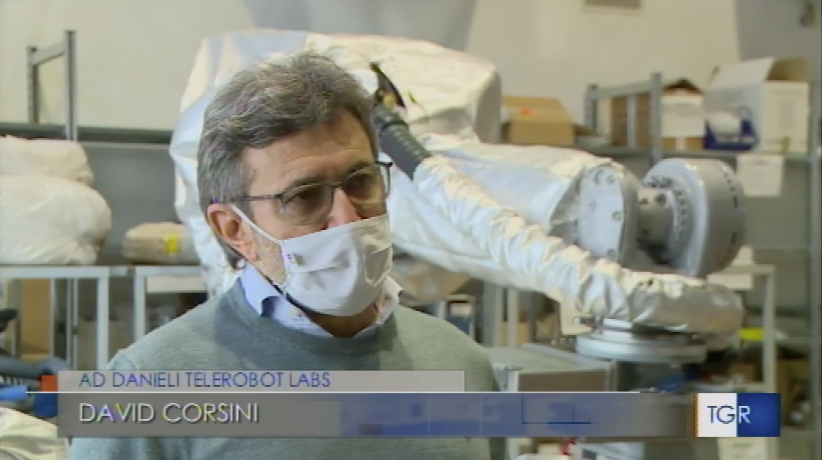 Danieli Telerobot in the ITER project

The ITER global project, which brings together the United States, Russia, China, Japan, South Korea, India and the European Union, aims to build a fusion device, which is twice the size of the current biggest devices, in order to prove the scientific and technological and economically viable feasibility of a nuclear fusion thermoelectric power plant.

The F4E, the European agency in charge of managing the ITER supplies pertaining to the European Union, accounts for the design, the manufacturing and the delivery at the ITER site of the cryostat leakage detection and helium leakage localization system for the reactor.

Following the signing of an agreement with F4E, Danieli Telerobot has been awarded the supply of vehicles designed for the inspection of cryostat feeder ducts and of a vacuum supervision system permanently installed on the superconducting magnets power lines.

The inspection vehicles push to a new level of complexity what Danieli Telerobot has developed up to now, as in this case the company will need to create robots capable of moving inside pipes with a diameter of just 50 mm.

The system monitoring the magnets power lines vacuum will be integral part of the ITER machine, permanently installed inside the reactor.

More in the interview from minute 15